Mould on properties is not always desirable. Mould is always as a result of excess humidity or unwanted water infiltration. It presence causes a reason for a lot of concern. As soon as possible, moisture source needs to be addressed on any mould removal project, and the mould itself remediated too. Bensons Cleaning Services specializes and is certified with the Goldmorr master technician process in mould remediation services for Adelaide, Highbury, and other regions in South Australia. We present a case study of a mould removal project which we completed on a foreclosed property in Adelaide.

A bank in Adelaide

For five months, a foreclosed house was vacant and suffered heavy blows from mould. The previous owners relocated out of town, and the bank was on verge of selling it to recover the remaining payment of a loan. When they inspected it, it was discovered that there was need for a thorough mould removal treatment. Virtually every wet area of the home was affected – the walls, floors, ceilings, and cellar. If the bank will sell the home at a decent price, the mould needed to be removed first. They’ve already used our services in the past, so, they know much about our service and they know what we are capable of offering. 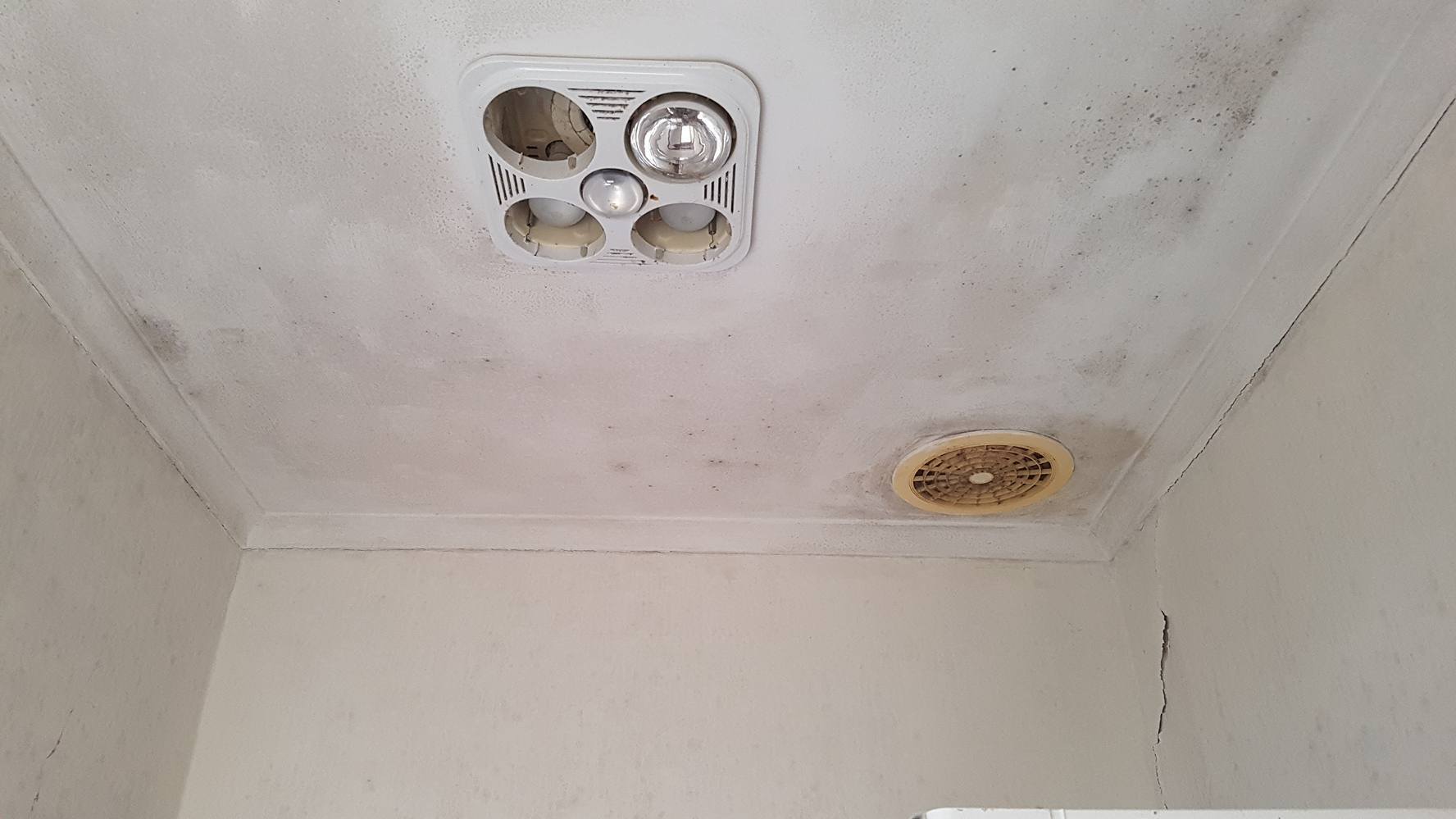 After fixing an appointment with them, our Goldmorr technician Scott went to the house the following day. Upon arrival, the house was inspected, and a quotation was delivered based on the impact of mould coverage. After some light negotiation, we came to an agreement.

The following week, Bensons Cleaning Services’ crew of mould removal commenced work on the project. They put containment and environmental controls in place. Because cross-contamination is a major concern in mould removal, they used poly sheathing to block off parts of the home. To be protected, our technicians wore adequate protective covers – respirators, body coveralls, and gloves. They, however, went ahead to use HEPA air scrubbers to capture mould spores, airborne dust, and debris.

After completion two days of cleaning, demolition, and drying, the Adelaide mould removal process was over. In all honesty, it wasn’t an easy task, but the bank was happy the mould trouble was finally over and they made a move to sell off the property. This bidding process, however, they didn’t start until a third party was invited to carry out pre and post review of our mould removal service.

Mould depends on three key elements for survival – a food source, moisture, and time. When they have these elements, any property is toast! Food source can be gotten from walls, ceilings, and carpets. They manifest better in regions where there is high level of humidity or areas affected by flood water. To keep them away from your property, we curated few tips you can utilize. With this tips in your war of arsenal, mould will have no breathing ground. 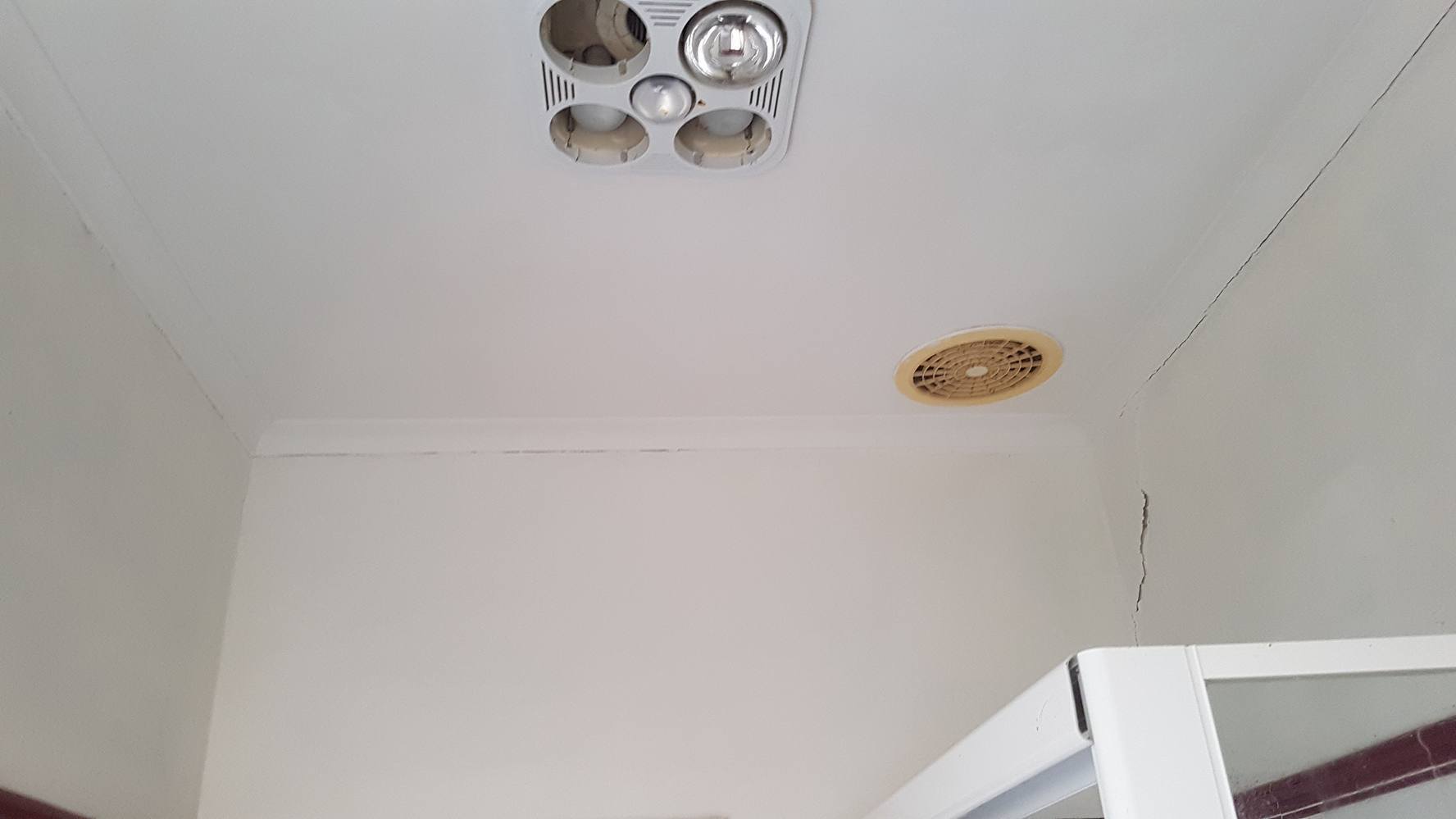 Given the right condition, mould will grow in two days! Ever left your laundry for a long time in a washer? The horrible odour when it is pulled out is mould.

Surfaces like floorings or sinks can also be favoured locations for mould if they’re wet most of the time. Fortunately, these are usually non-porous surfaces (tile, rock, laminate) which make them perfect for disinfectants and other cleaners. Ensure no moisture stays after cleaning is completed. Mould can develop quicker than you believe.

Tip #2: Utilize exhaust fans during and after showers to keep the level of moisture in the bathroom

Moisture in the air can get into every hidden area of your bathroom, and such place is often difficult to clean even if you know mould is growing there. Exhaust fans help minimize the chance for mould that is growing along with the moisture amount in the bathroom, laundry or toilet.

Tip #3: Repair plumbing leaks to prevent the accumulation of moisture

Conduits that have disintegrated cause leaks. It’s vital that you change old pipes when they show signs of being dilapidated. The wetness from a leaky pipe will go much farther than merely the observable signals. Irrespective of how much you attempt to keep the home clean, there continue to be places that you cannot get to or are neglecting. Those are the places mould loves to grow.

Tip #4: Keep clothes, camping gear, and other occasionally used things clean and dry to prevent the development of mould

Completely dry these items before placing them into storage. The last thing you need to discover on a camping trip is that your tent is covered in mould after it was put away wet last time.

Tip #5: Allow the increase of air within your home

Opening doors & windows to allow air circulation and transferring furniture from walls restricts the development of mould. Dark areas and enclosed spaces should be kept ventilated. Open windows are much more preferable compared to AC and fans. There should be a steady accessibility to clean fresh air coming inside the home to prevent mould.

Tip #6: Deal with your cellar and stop condensation.

No one enjoys going down to the cellar that is musty. You should be a man (or woman) enough and deal with it. Whether that means getting more air circulation, running a dehumidifier, or installing a base drain, don’t allow that wetness stay trapped under your house. Installing thermal or storm pane windows and insulating walls keeps walls warm and restricts condensation.

Bensons Cleaning Services being one of the best mould removal companies in Adelaide, Highbury, and South Australia has capable technicians who are IICRC insured and trained and are ready to help you while ensuring they work in line with the industry standard. If you need mould removal service, please, don’t hesitate to contact us at bcs@bensonscleaning.com.au , or call us on 1300 505 354 or 0412 184 687.

Proudly family-owned and operated in Adelaide since 2004 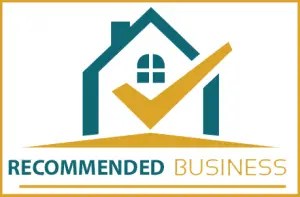